Alert! Your API token has been expired. Click Here to generate a new Token. 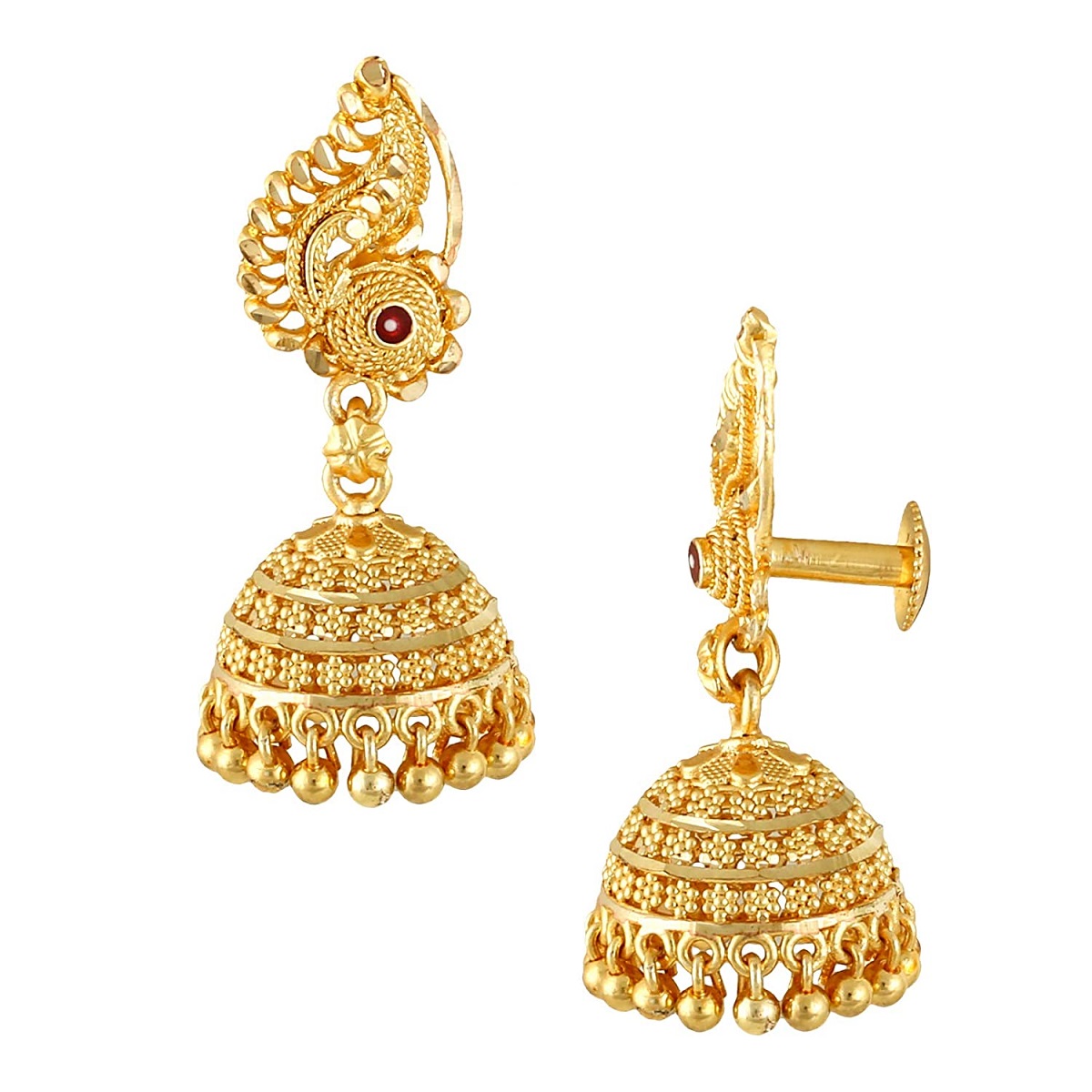 Beautiful Indian Jewellery, a Must-Have Collection for Every Woman

ALL PRODUCTS AND SERVICES FEATURED ARE INDEPENDENTLY CHOSEN BY EDITORS. HOWEVER, GINBOX MAY RECEIVE AN AFFILIATE COMMISSION ON ORDERS PLACED THROUGH ITS RETAIL LINKS

India is a country known for its royal heritage and culture. It is also known for its classic, rich and intricate jewellery that has been an integral part of Indian culture since ages. Festivals, weddings or ceremonies, women here never miss to beautifully adorn themselves with precious stones on every occasion. But have you ever wondered what are the most traditional and eternal styles of Indian jewellery? Have a look!

Lac or lacquer jewellery is a colorful and bright jewellery that has its roots in Rajasthan. The ornaments are coated with the resinous secretion of a lac-producing insect. The most popular are lac bangles, available in blue, green, red and other vibrant colors. Lac jewellery comes at rock-bottom prices, making it affordable for almost everyone. 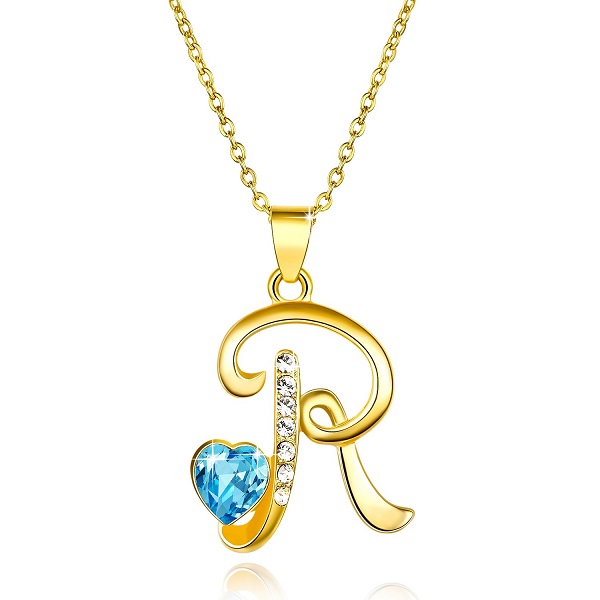 Kundan jewellery is a masterpiece of India. Kundankari is an art in which glass or gem stones are encrusted into the gold base. Having originated from Rajasthan and Gujarat, it has been famously adorned by the Royal families of India. It is often combined with Meenakari work on the other side, making the ornament wearable from both the sides. 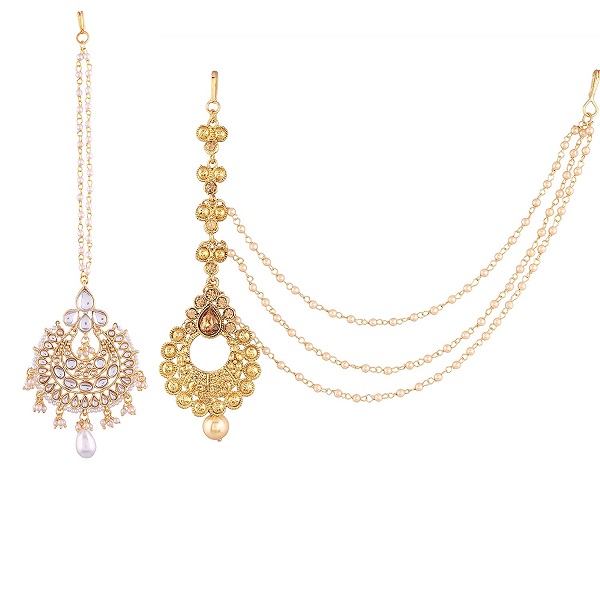 Polki jewellery is another masterpiece that is similar to Kundan in the style of making. But here, instead of glass or gemstones, it utilises uncut diamonds. The diamonds are mined from the earth in a natural way and are given basic polish, giving it the raw look. This makes it more rich and desirable. Both Kundan and Polki jewellery are made by the technique called ‘Jadau’, and therefore these are also called Jadau jewellery. 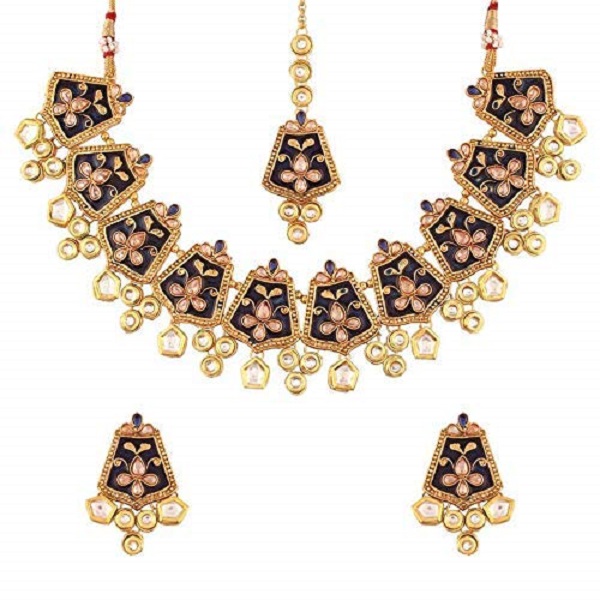 Temple jewellery symbolises tradition and art together. Originally created for idols of God, it soon made its way into an Indian jewelry collection. It is a prized possession of every South Indian bride as it represents its cultural heritage. Using gold and silver, this jewelry is crafted with the depictions of Gods and Goddesses over them, making it unique and serene. 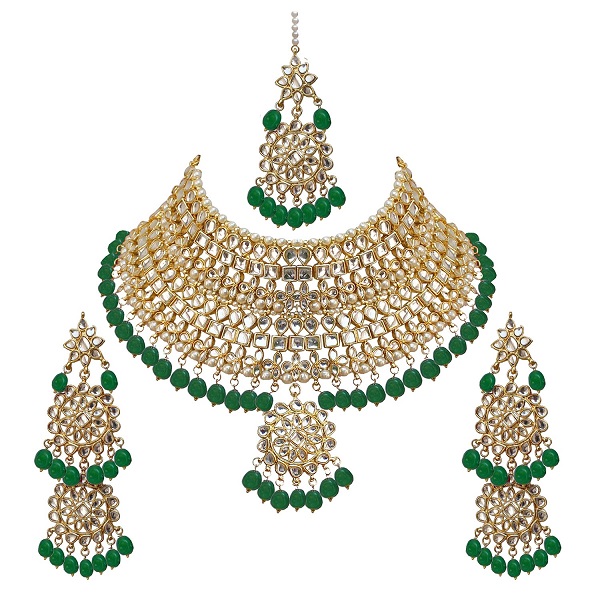 Another precious jewellery from Rajasthan that was introduced by Raja Man Singh is a Meenakari. The jewelry is famous for its color contrast. It is made by pouring color on grooves and engravings of the ornaments crafted in gold. When combined with Kundan jewels on its reverse side, Meenakari becomes more magnificent. 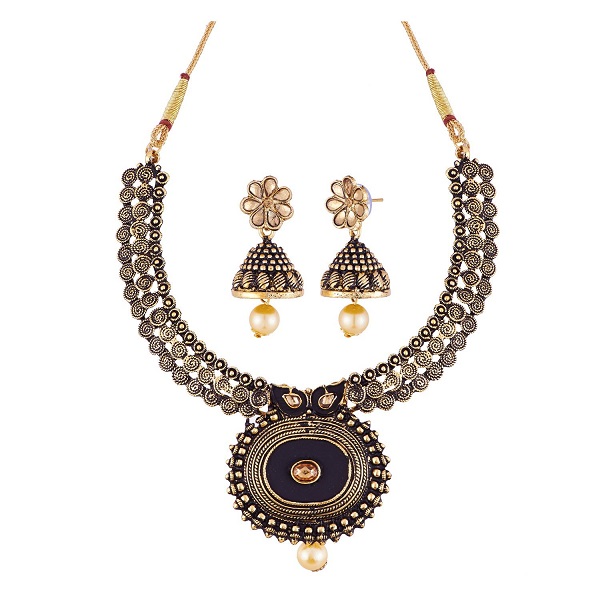 Just like its name, Navratan jewellery is made up of nine types of gemstones or ratnas. These stones are said to be associated with various planets and are believed to radiate positive energies. The colorful combination of gems makes the ornaments lustrous and gleaming. 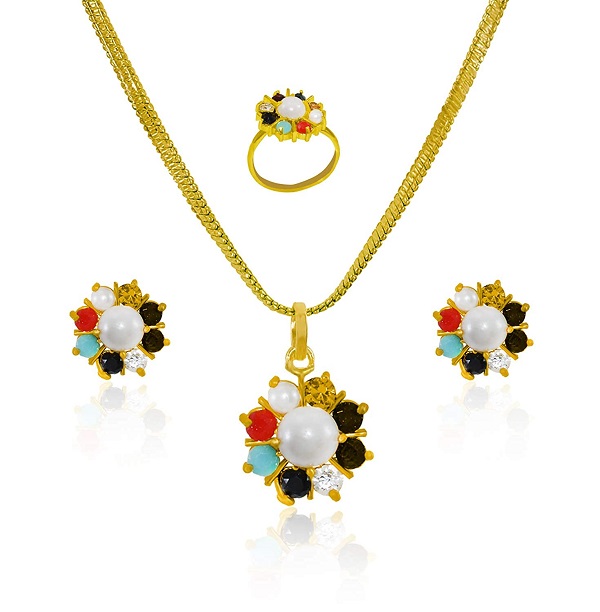 This is another piece of jewellery originating from Rajasthan and Gujarat. It is set in silver rather than gold, making it different and pocket-friendly. However, it has minimum production as its art of making is not known by everyone. It has a rough and ready look that makes everyone awestruck. 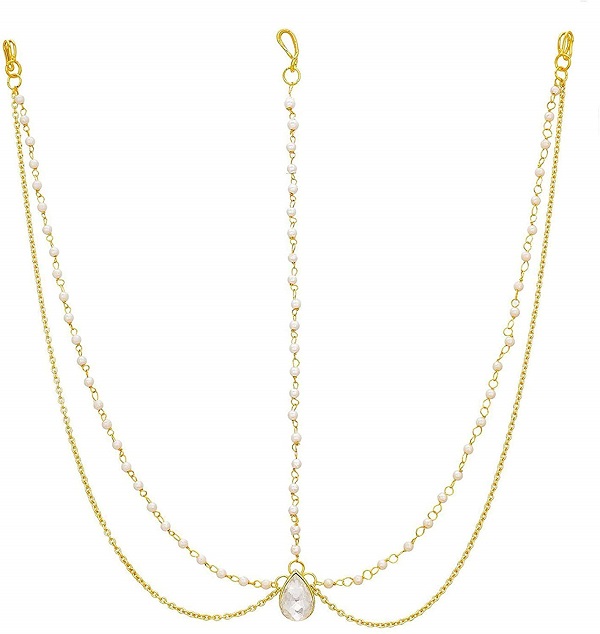 Best herbal remedies to get rid of Stretch marks permanently 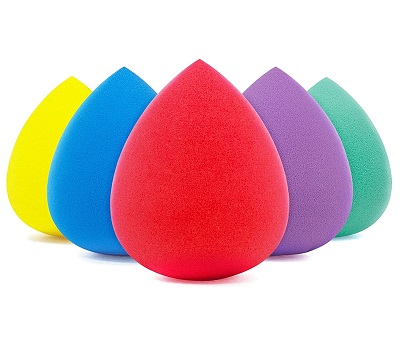 How to Apply Concealer to Flawlessly Disguise Dark Circles, Acne and More?

13 best lipstick colours that were practically made for dark skin tones?

Natural Nootropic supplements to make your brain work like a Pro!

Best Male Enhancement Supplements that are Natural and Effective

Apart from these, India is also known for its other jewellery designs that includes, Antique, Pearls, Filigree, Timaniya, Thewa, and Jadanagam Jewellery.

Where to get Best Jewellery in great discounts?

You can find different types of jewellery with fascinating offers at Ginbox.io. It is a global platform that provides huge offers on jewellery from various outlets all around the year. It has partners from both online and offline businesses, giving you the best deals on your favourite jewellery.